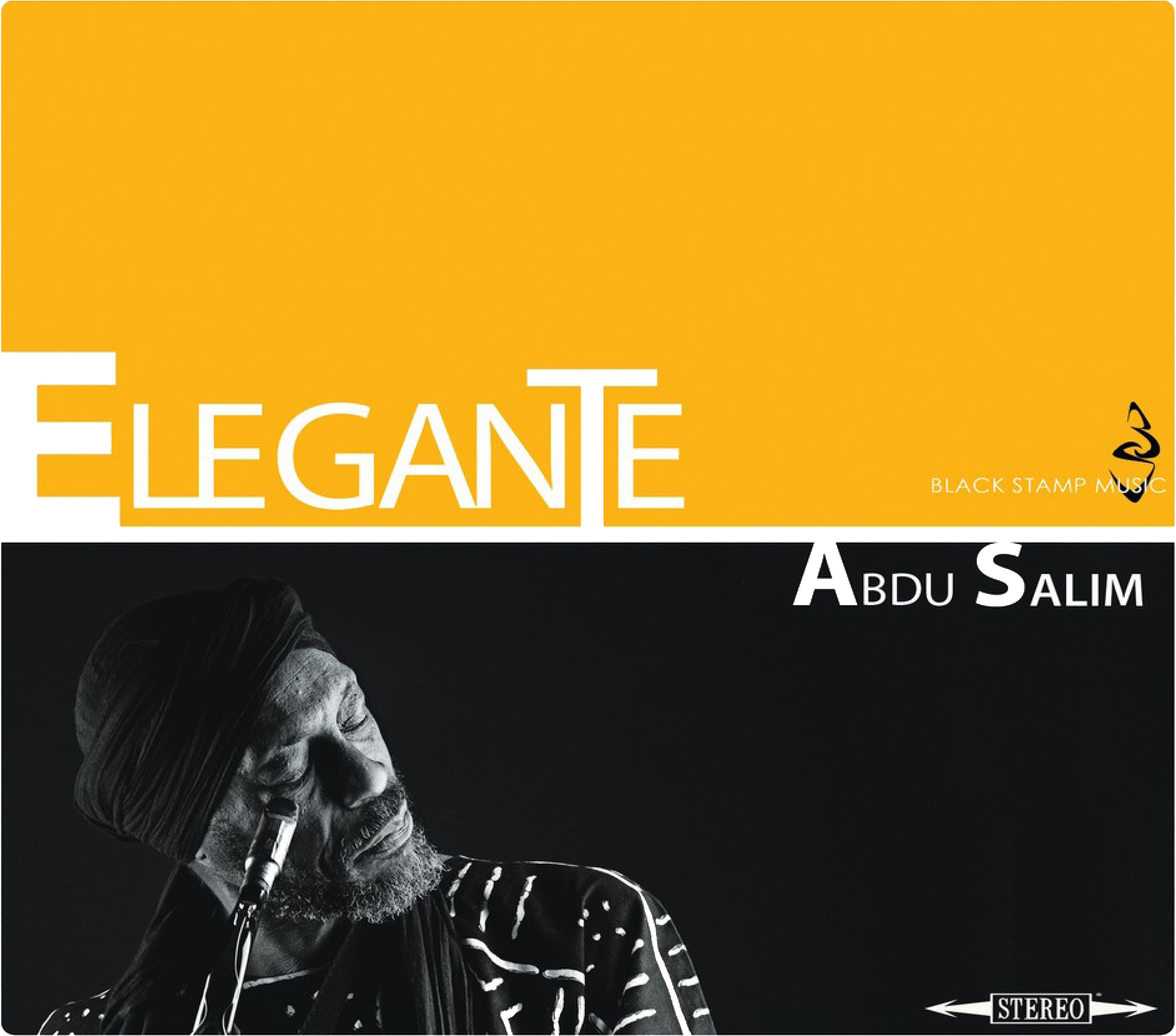 There are musics that immediately suggest a flow of images so intense that they unfold before you like a film. There are musics that combine melodic horizontality, harmonic verticality and rhythmic pulsation with such perfection that they impose themselves in the surprising nudity of their evidence. There are musics that seem to be suspended out of time from fashions and times… Abdu Salim’s music has all these qualities and many others. For years she has been hanging around at the bottom of the worn-out tenor case, resonating in some dark clubs or European festivals, running on the tall black ninja’s tapered fingers in any hotel room. Abdu Salim carries this music inside him like a knight in his armor, with a determination that defies time and lost crusades. Abdu plays jazz with this bluesman class and emotion that relegates virtuosity to the role of a footman, always at the service of melodies, never in evidence. And yet… the shock sextet that accompanies him for this opus is not lacking. With an astonishingly low average age for a formation of this level, the young wolves of the American giant find here a most favourable ground for the expression of their respective ardour and talent. The music we are talking about here comes from an era when jazz was being danced, hummed, a bygone era where some were advancing by leaps and bounds… or the chords resounded with Verve or a certain “blue note”. In many ways, “Elegante” if it bears its name well, could be perceived as a revival, but this is not the case! It is indeed a classic that imposes itself on us, recorded and mixed in two days as it should be, without artifices, without computers, with only a flute or a triangle added by the master in one take… as a symbol of the almost ascetic destitution in which Abdu has placed his life. His music, grandiose, moving, proves to the great Frank Zappa that no, jazz is not dead! Abdu is a bird and his saxophone flies from branch to branch, settling on the chords with an incredible mastery, a mixture of insolence and naivety, animality and refinement, which places him in the court of the greatest without a shadow of a doubt. But, if we can endlessly discuss and dwell on the interpretations, the most striking thing here is the writing and the evocative power of the themes. Nothing is free or superfluous on this recording, like its creator. That Abdu Salim’s name does not appear in the pantheon of the great jazz musicians of our time is an injustice that we must repair as soon as possible !