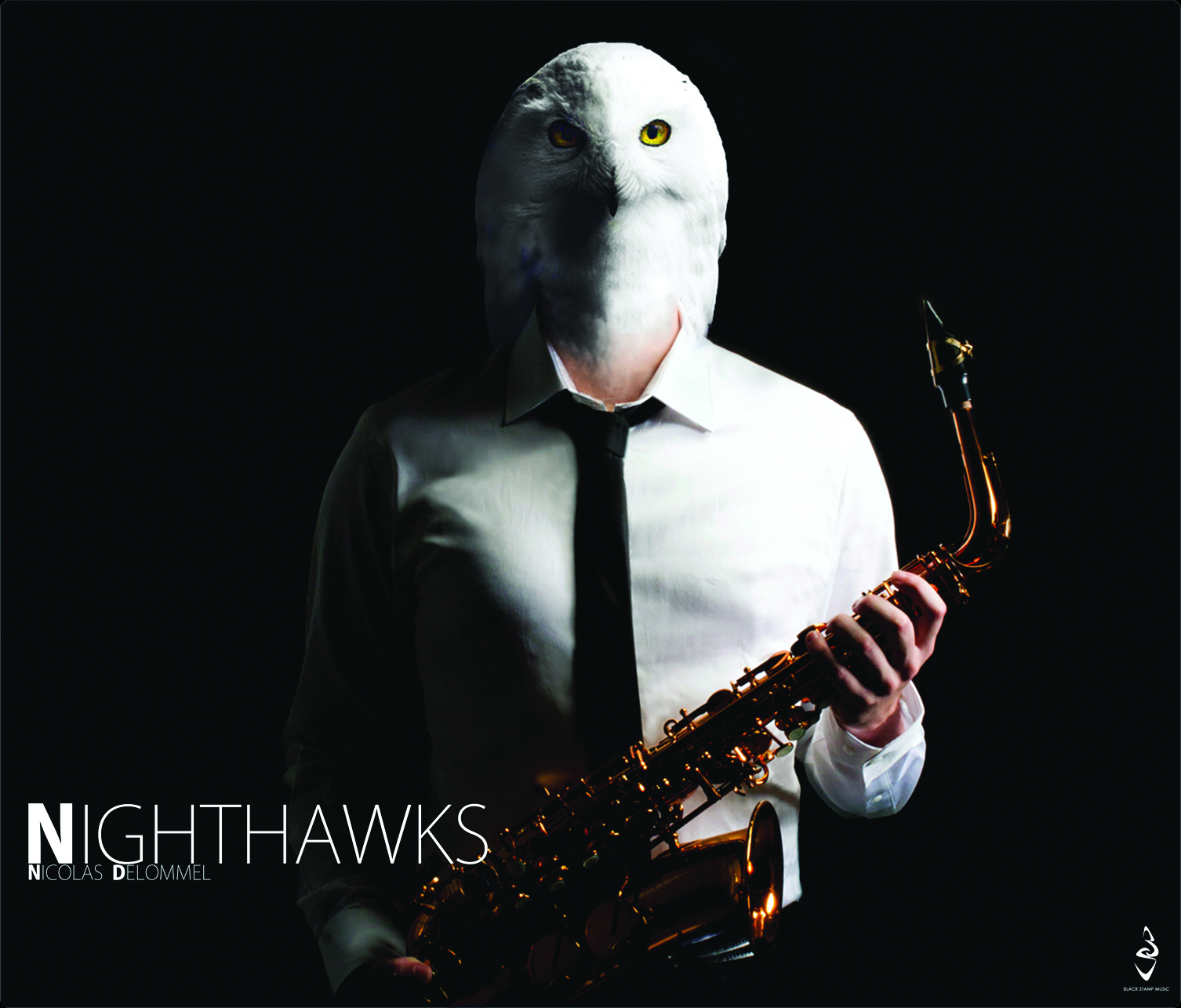 Nicolas Delommel is part of this young generation of Jazzmen who were able to find a musical identity very early on.

This nighthawks obeys codes that it defines as Coltrano- Pastorian. It is not surprising when we know that Nicolas Delommel learned to master the alto saxophone by performing the pieces of The Weather Report and John Coltrane.

Nighthawk, written almost entirely by Nicolas Delommel, is an invitation to travel back in time. The Quintet directed by the artist has created 8 original songs flirting between the old and the new school. 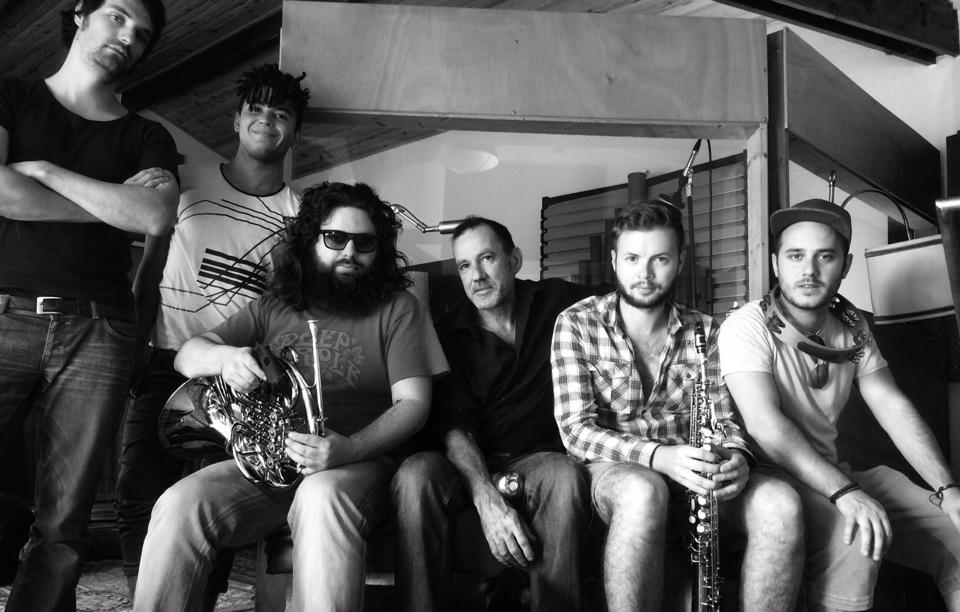