After the first recordings “BE KOOL” and “PEACE JOY”, on which the label Black Stamp and the director Mike Clinton had invited Jean Michel Rotin, it is now James Germain’s turn to honour with his presence their invitation for the new intimist single “Lé ou ké la”.

“Lé ou ké la” performed by James Germain, announces the preparation of an album entitled “KOLEKSYON” on which Mike Clinton will have carte blanche to invite emblematic artists from the French and English Caribbean to highlight new songs with a World pop character.

“Koleksyon” is an opening to the Creole language and music aesthetics of the world, offering a natural and entertaining signature of the culture and values of our islands. 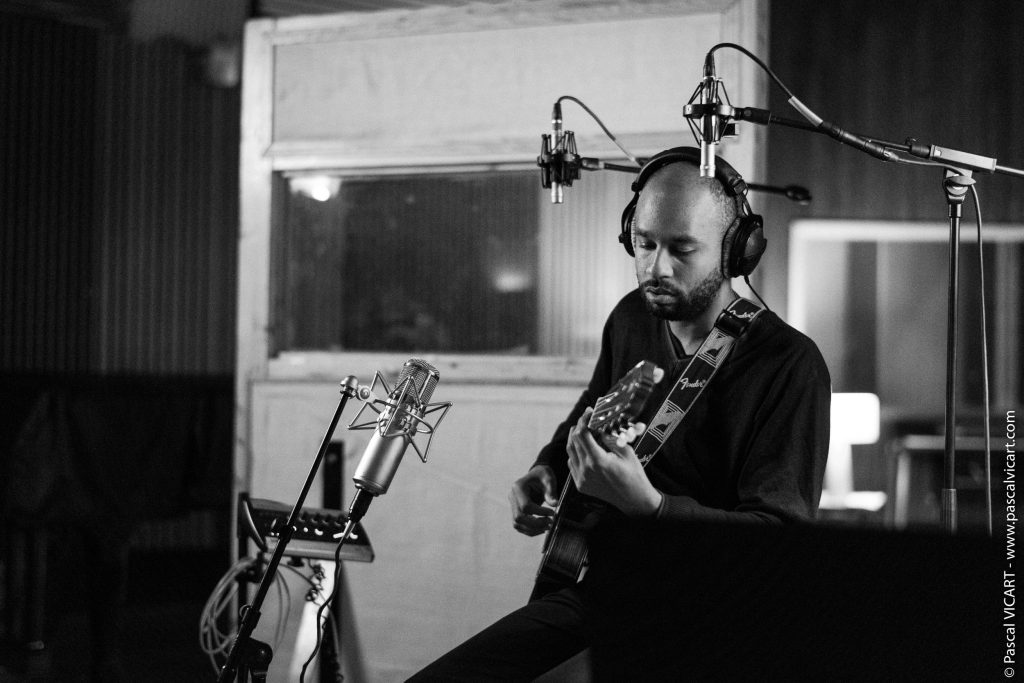 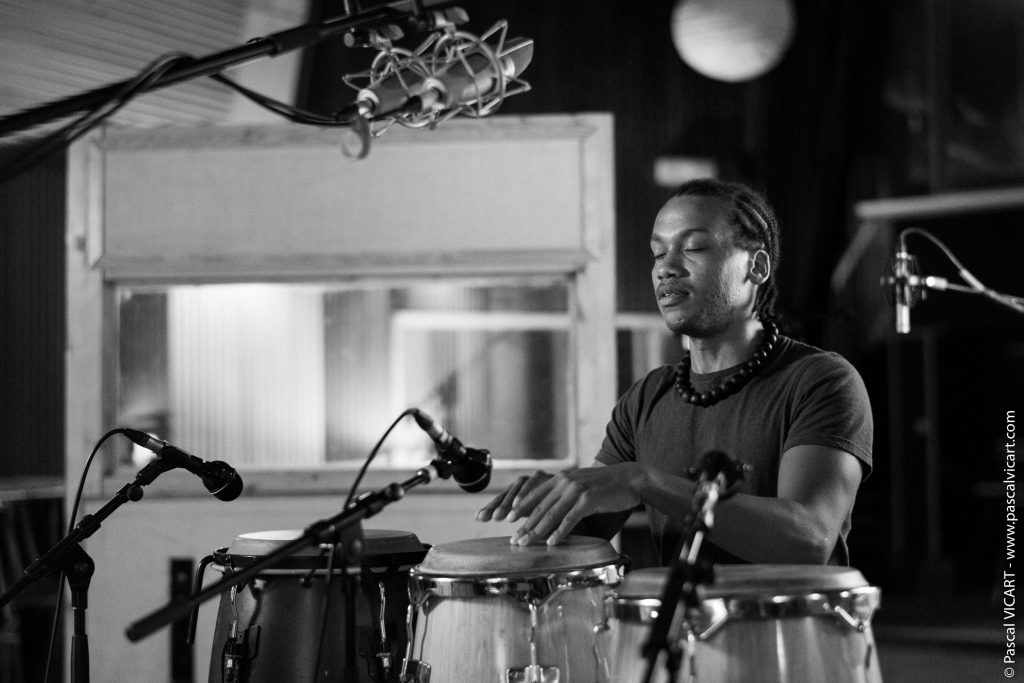 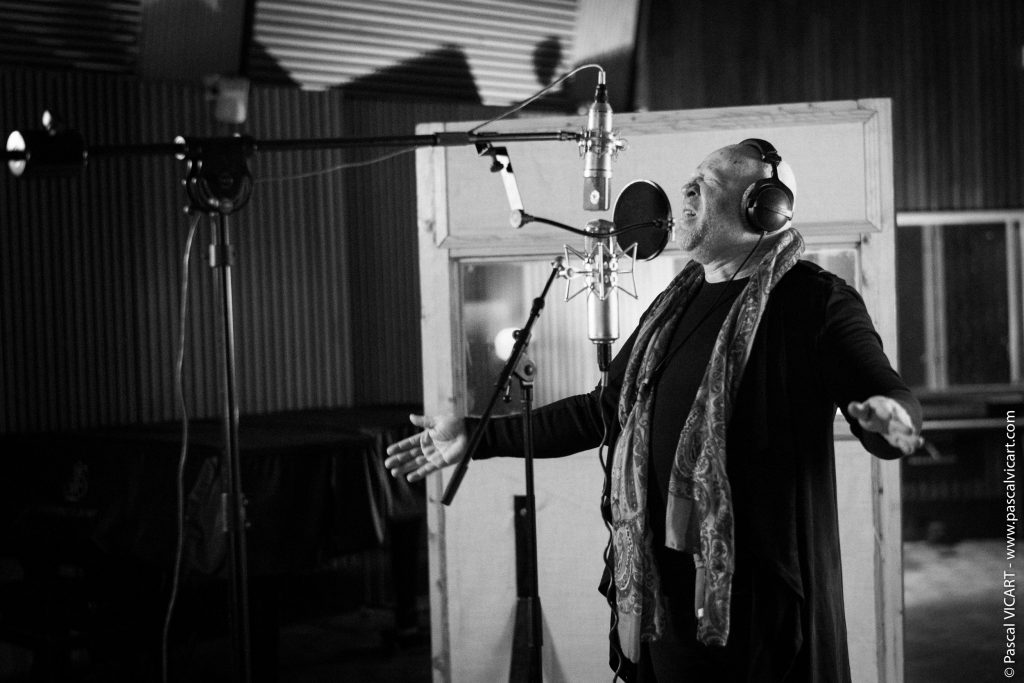 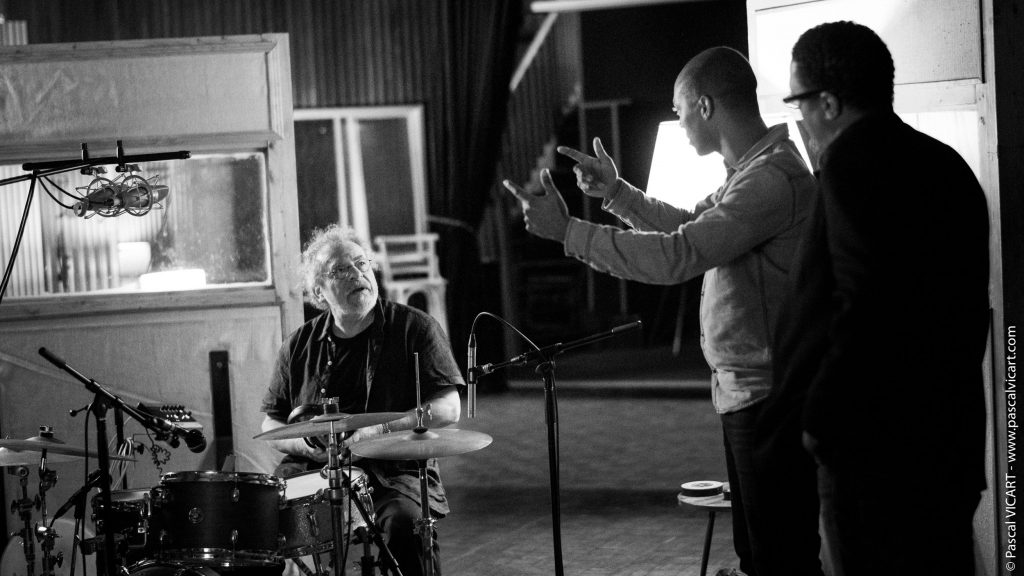