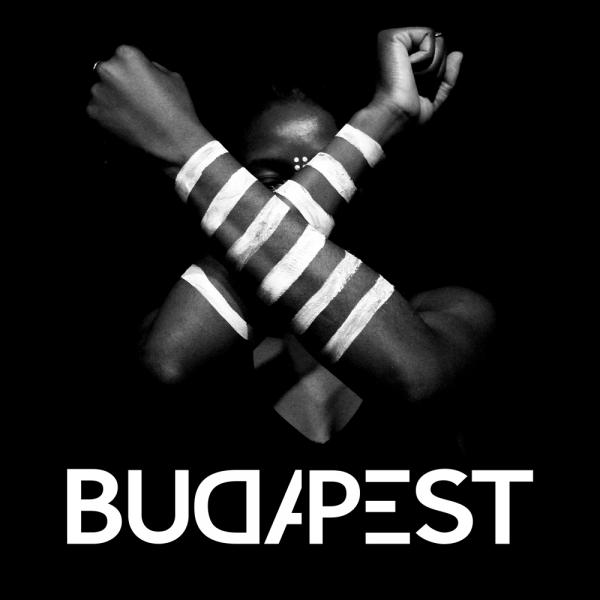 Budapest flourishes around the desire to offer a universal escape route. Their music invokes dreamt sensations, sometimes forgotten. Since 2012, they have been playing concerts all the way to England. At the end of 2013, “White Flag”, a confusing clip, where dust and blood mingle, was released; the first opus of a line of licked and vibrant video clips.


“Alcaline”, the band’s first long format, was released in January 2015: “An English-language debut album that stands out for its offensive sweetness. “Rock n’ Folk. The group continues its tour through France and revisits its repertoire with an ensemble of strings, brass and percussion with the project “Tones & Pictures”. 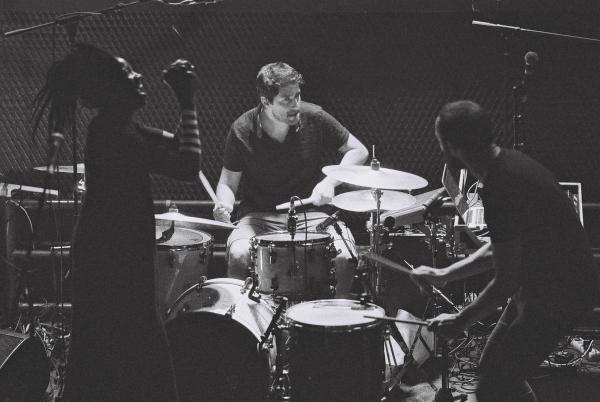 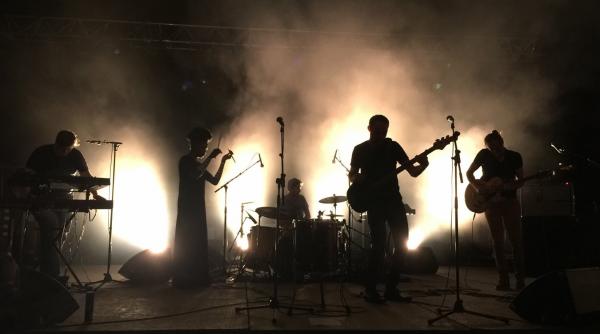 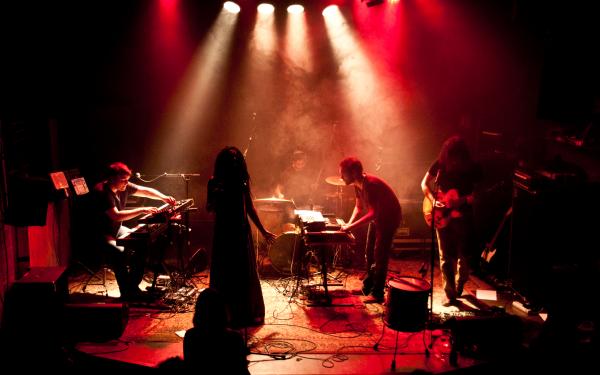 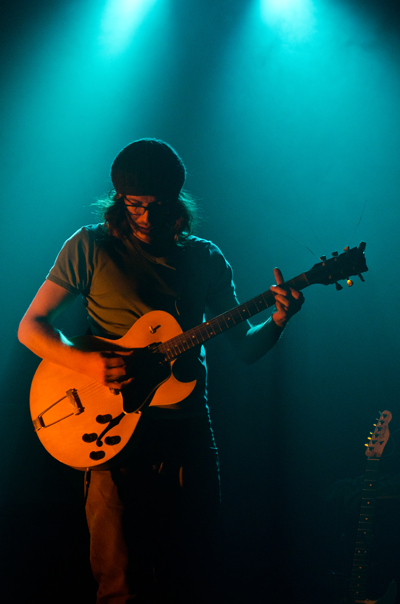 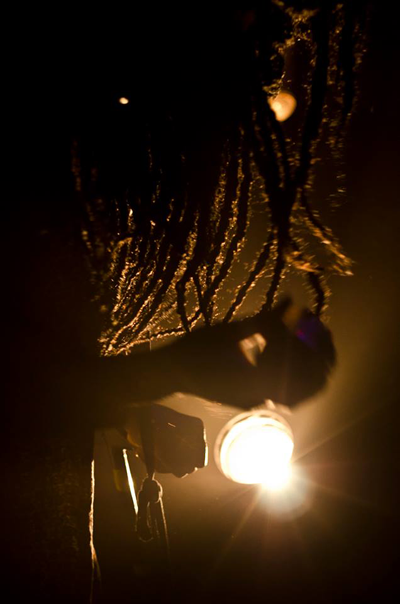